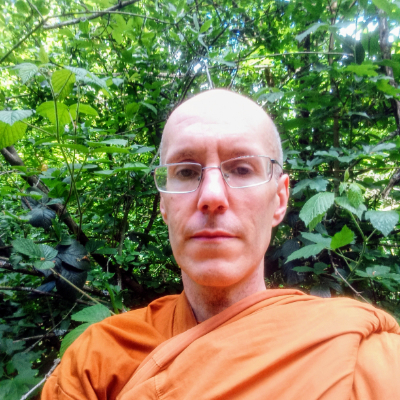 Ajahn Kaccāna was born in 1976 in Ohio, USA. He took bhikkhu ordination in 2008 at Abhayagiri Buddhist Monastery with Ajahn Pasanno as preceptor and Ajahn Amaro and Ajahn Sudanto as chanting ācariyas. He spent a year training in Western Thai Forest monasteries beginning in 2011. In 2019 the English Sangha trust sponsored a two-year visa for him to continue practicing at Amaravati Monastery near London.

Vinaya Themes in “Stillness Flowing: The Life and Teachings of Ajahn Chah”

There is no excerpt because this is a protected post.