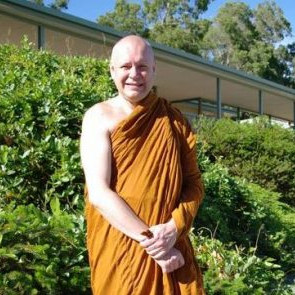 Ajahn Brahmali was born in Norway in 1964. He first became interested in Buddhism and meditation in his early 20s after a visit to Japan. Having completed degrees in engineering and finance, he began his monastic training as an anagarika (keeping the eight precepts) in England at Amaravati and Chithurst Buddhist Monastery.

From ideas of cosmic cycles of expansion and contraction to descriptions of the solar system, the model of the universe put forward in the suttas corresponds to a surprising degree with modern understandings. In his essay, Ajahn Brahmali investigates the implications of these unlikely parallels.