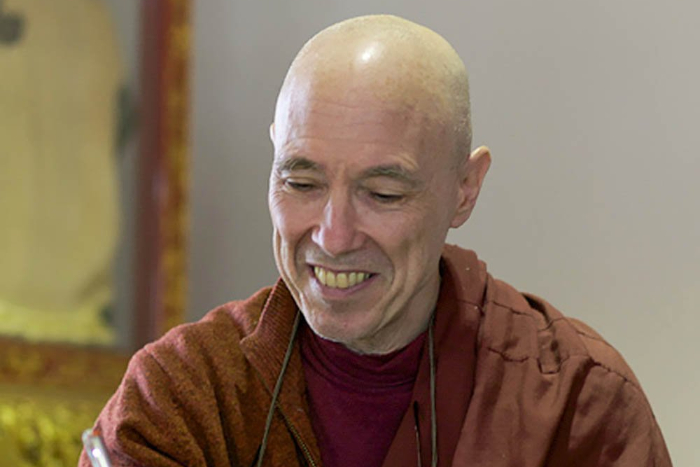 On February 24th, Russian President Vladimir Putin launched a full-scale invasion of Ukraine, Russia’s neighbor to the west. This is the largest military operation in Europe since World War II. Already several hundred civilians have been killed, including children, and 500,000 people have fled Ukraine, seeking refuge in neighboring countries. The Ukrainian army, bolstered by volunteers, has been putting up a courageous fight against the invaders, and thousands of people in Russia, too, have demonstrated in opposition to the invasion. At a time when the world is crying out for peace, this invasion has brought heartrending pain to people of goodwill everywhere. Discussions between Russian and Ukrainian delegates are currently in progress, and we can only hope they lead to a peaceful outcome.

On Wednesday evening, March 2nd, at 7 pm, Ven. Bhikkhu Bodhi will lead a special session of meditation for peace in Ukraine.